Carolyn joined Inflexor as an Executive Assistant in 2021.

After graduating from Burnley’s, Carolyn started her career in Marubeni India. She then moved to Swiss Banking Corp, where she played an integral role in during the transition as part of the merger with UBS group. A few years after the merger, Carolyn moved to ABN AMRO Bank, before joining Babcock and Brown in an Admin role, and then ACS India.

Carolyn is an avid traveller, and loves to spend time with children. 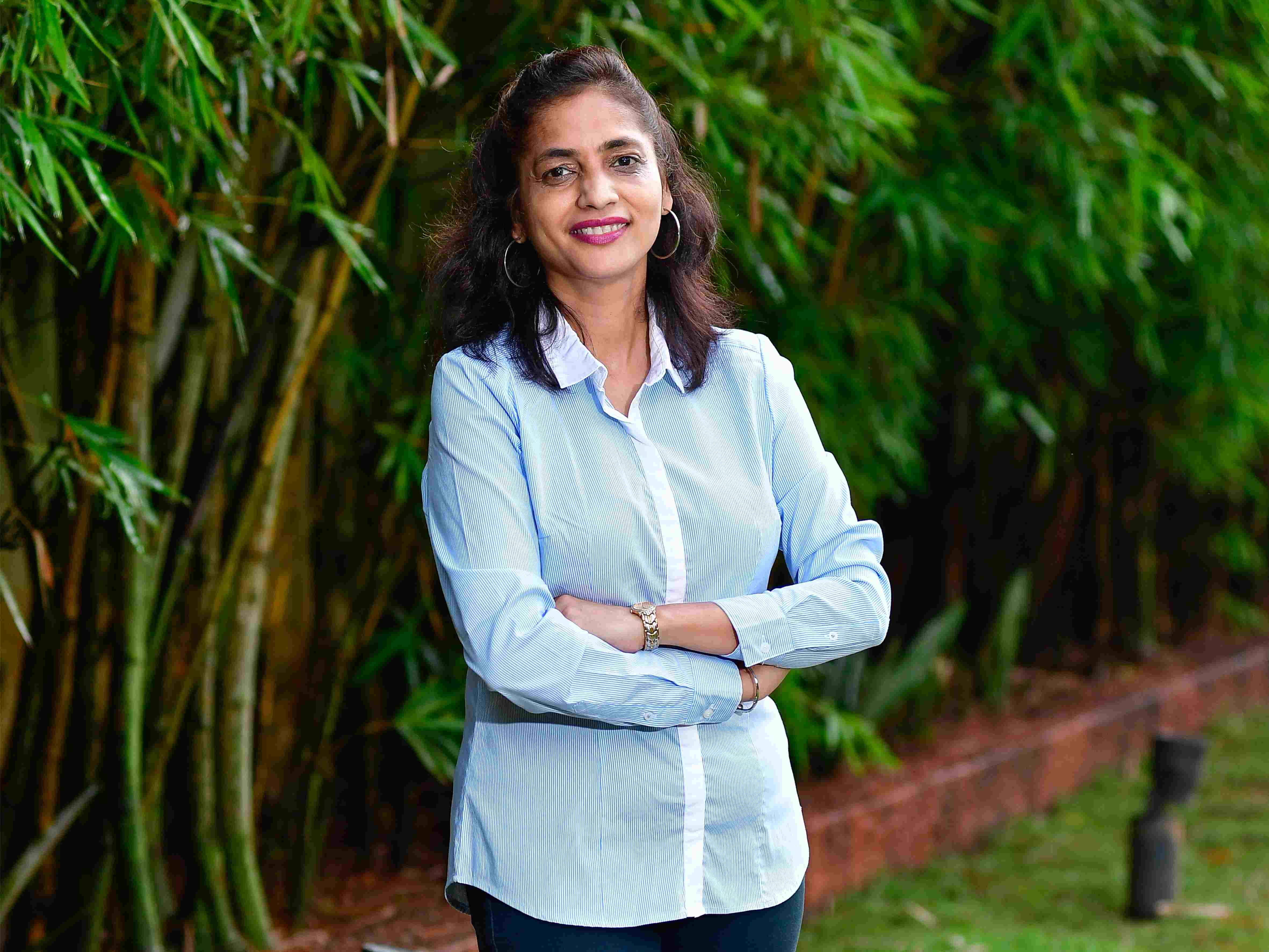