Anush joined Inflexor as a Technical Fellow in 2020

Growing up as a math whizz, Anush discovered his passion for building software in his college days, and was part of multiple freelancing and open source projects there. In his final year of undergrad, he opted to drop out and start a product development company, which he exited after 3 years and moved to Value Labs, a software firm based in Hyderabad. Anush then joined medical-technology start-up eVaidya as the head of technology where he built and scaled the entire tech architecture there, before moving to Incnut as the VP of Engineering.

Since 2017, Anush has been working as a Technology Consultant focussed on developing core architectural solutions and solving complex problems for early stage start-ups.

Anush is a passionate photographer, and a trained mixed martial arts enthusiast. 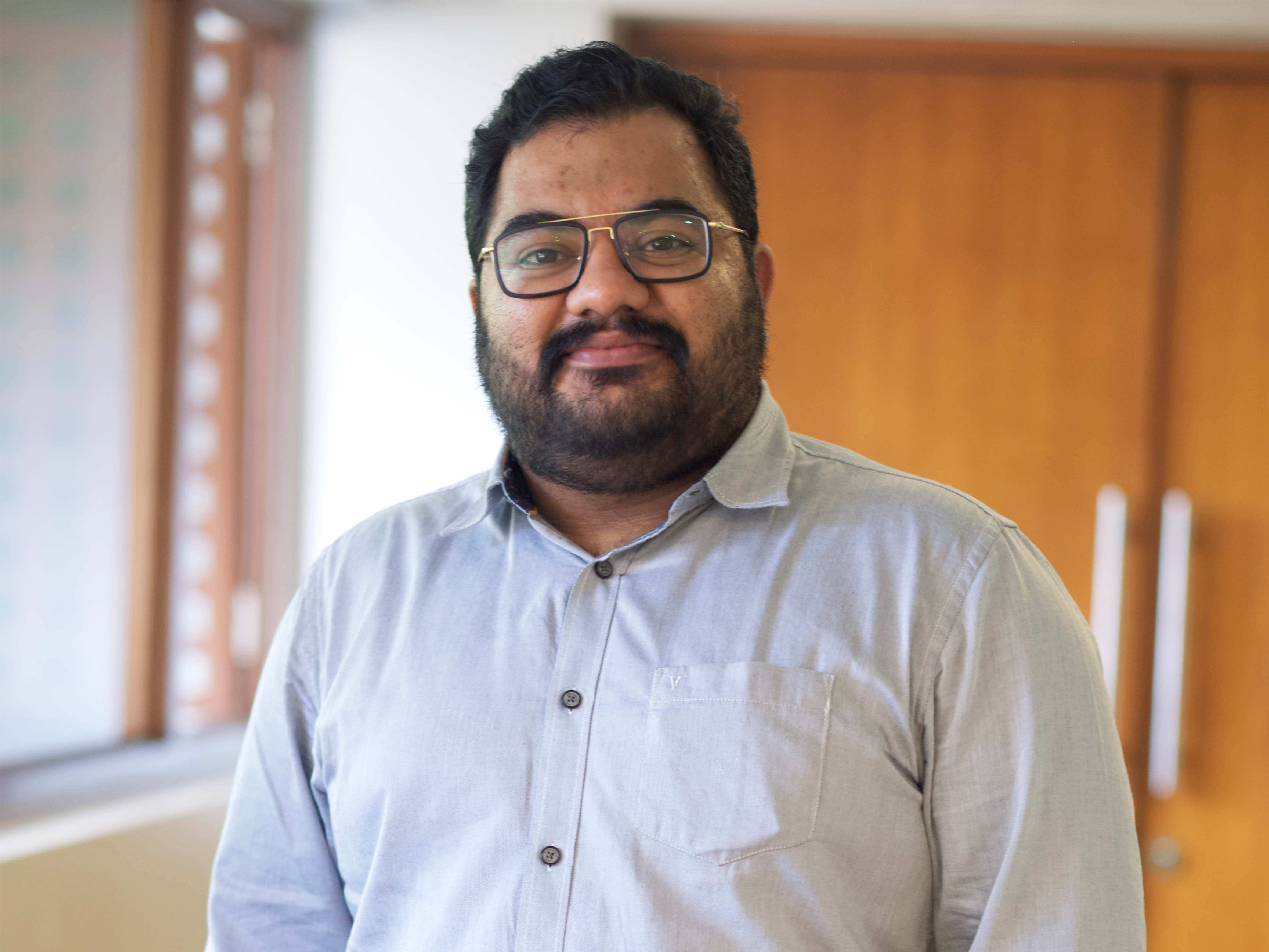 Cybersecurity in the era of connected devices